Hollywood movie studios are notorious for under-representing profits. On August 30, Napoleon Pictures filed a lawsuit against Fox Searchlight for $10 million in undisclosed profits derived from the hit indie Napoleon Dynamite. The plaintiff claims that the studio failed to pay them the full amount of home video royalties owed and also overstated deductions.

At the Sundance Film Festival in 2004, the breakout comedy had its choice of several distributors. One of the reasons that the producers chose Fox Searchlight was because of the high royalty payments that were promised. Napoleon Pictures also alleges breach of contract and negligent misrepresentation.

With stories such as this often surfacing in the press, one may ask ‘how do studios get away with this? Some of the reasons are that plaintiffs require time and money to bring a lawsuit. Many younger artists may also be deterred by the public exposure and the possibility of earning a bad reputation.

Three legal verdicts handed down last year favored producers over studios. The first verdict was handed down by a unanimous jury in 2007 and affirmed by a California Court of Appeal last May. It concerned profit distributions by Warner Bros Entertainment Inc to a producer (Ladd) for the movies Police Academy, Chariots of Fire, and Blade Runner. The total amount awarded to Ladd was a whopping $97 million.

To bring a profit participation case against a studio, artists commence the process by requesting an audit of the studio’s books. The artist will need to hire a professional studio auditing firm and work through their concerns with studio reps.

What is surprising is that the reports to net-profit participants by studios do not follow GAAP or FASB 53. Instead, the reported net profit follows a complex document that explains the accounting methodology employed by the studio.

This document will often appear as a schedule to the participant’s employment agreement containing the studio’s Standard Profit Definition (‘SPD’). The accounting provisions which are contained in the studio SPDs make it difficult, if not mathematically impossible, in many cases, for net profits to ever be derived.
GAAP is based on the accrual method of accounting. The accrual method provides that revenue is recognized when it’s derived and expenses are recognized when they are incurred. In an SPD, revenue is recognized when cash is received (which can take an inordinate amount of time, if ever) and expenses are recognized when they are incurred. This mismatching of revenue and expenses will delay, possibly forever, the reporting of profits.

Lawyers representing net profit participants can challenge SPDs for breach of contract; unconscionability of the SPD; and breach of fiduciary duty (amongst other remedies). 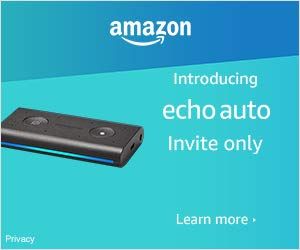 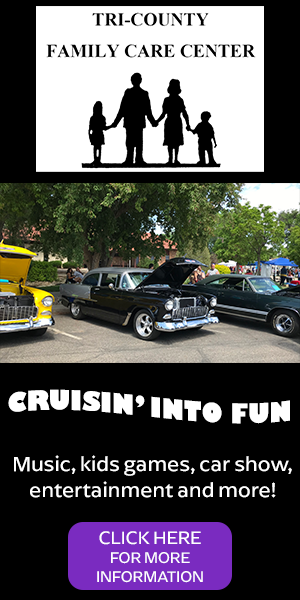